This award recognizes an individual with five or fewer years in the campus identification and transaction system profession who has made significant contributions to their institution, the industry and to the association during their relatively short time in their position. This year’s recipient of the New Professional Award began in her position in 2017 and made an immediate impact on campus through multiple projects. She helped launch a reader rental program, improved campus communications and networking, acted as Orientation coordinator and was part of the mobile credential management team. There is measurable data on increased social media engagements and followers since her arrival, as well as new and stronger relationships with campus partners. The recipient has been a very active member of NACCU from her first year. Participation includes attending and presenting at conferences, NPI graduate and volunteer, listserv contributor, web conference presenter and attendee, Vault contributor and one-on-one interaction with other NACCU members regarding marketing and communications. NACCU and award sponsor Transact are honored to present the NACCU 2020 New Professional Award to Courtney Petrizzi with the University of Alabama. Video features Jeff Staples from sponsor Transact, and award recipient Courtney Petrizzi.

NACCU members share their good news from over the past year. 2020 wasn't easy, but some great things came from…
Watch Now 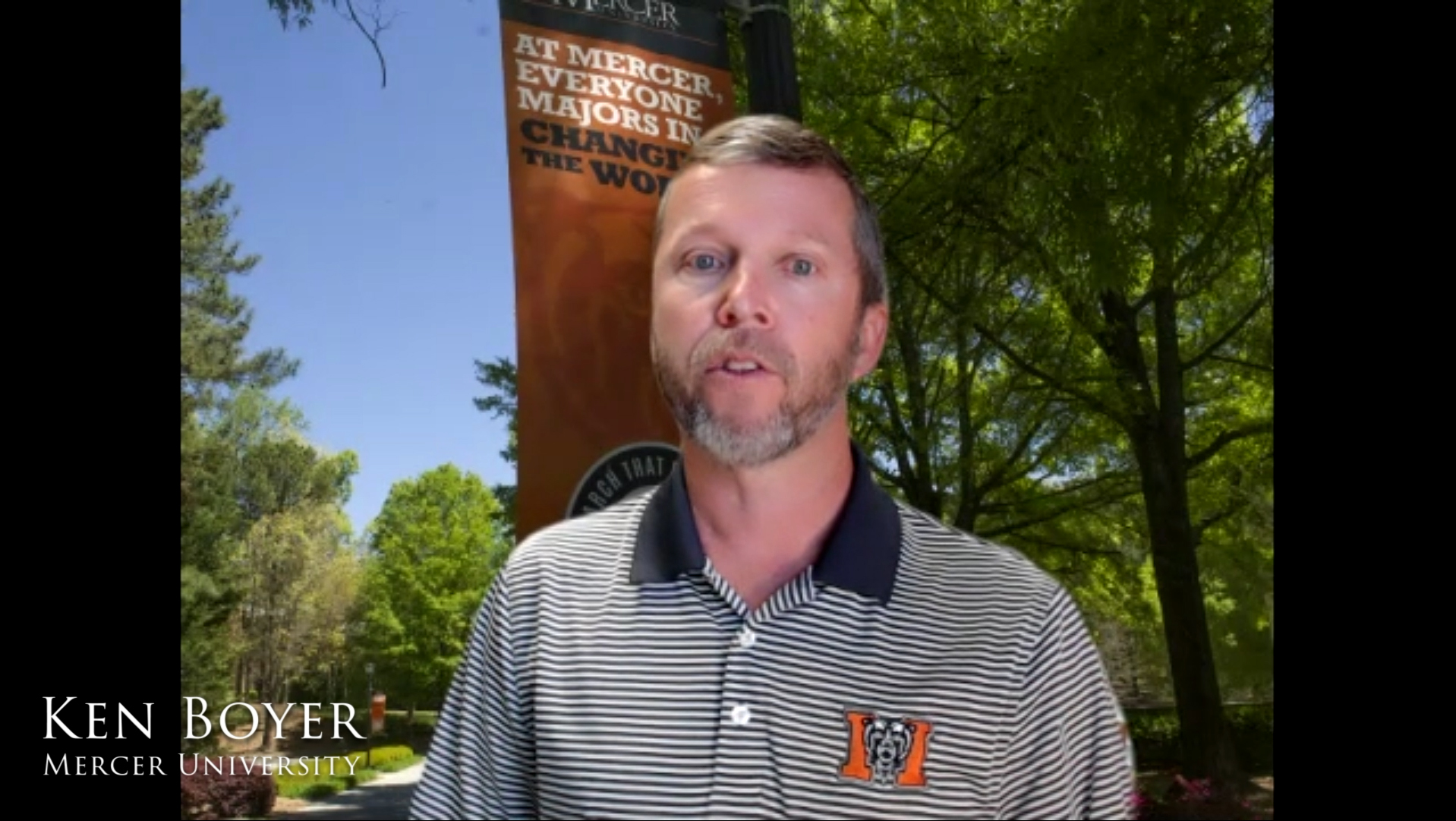